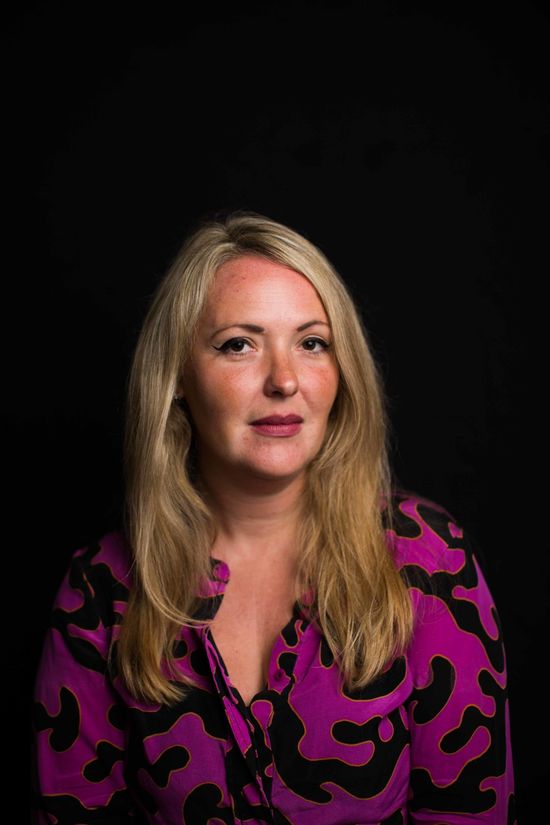 Claire joined Left Bank Pictures in September 2017 as a Script Editor and is working across a range of projects in development.  After graduating from UCL with a BA in English, Claire began her career at CARNIVAL FILMS working as assistant to producer Brian Eastman on drama series including ROSEMARY & THYME (ITV), THE GRID (BBC/TNT) and cult teen drama AS IF (Channel 4).  She continued working at CARNIVAL FILMS as a development assistant for Gareth Neame and Sally Woodward Gentle whilst completing a script development diploma at the NFTS, and went on to script edit the first highly-acclaimed series of WHITECHAPEL (ITV).  She then worked as a development script editor at BBC Wales Drama managing the slate, generating original ideas, researching and editorially supporting projects.