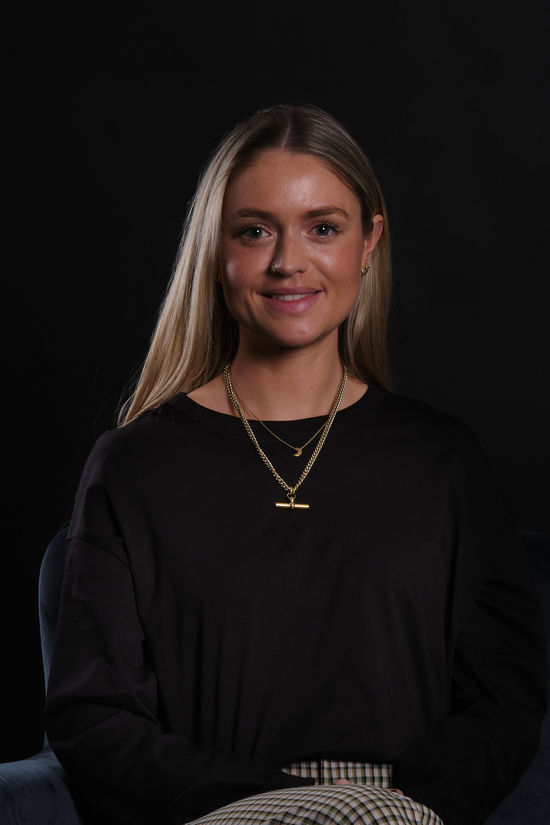 Jemima started at Left Bank Pictures in 2015 as a runner, after graduating from Manchester University with a degree in Drama and Screen Studies. Jemima then joined Season Two of The Crown, working as a director’s assistant to both Philip Martin and Philippa Lowthorpe. Jemima has been in her current role of development assistant since June 2017, working across Left Bank’s development slate.