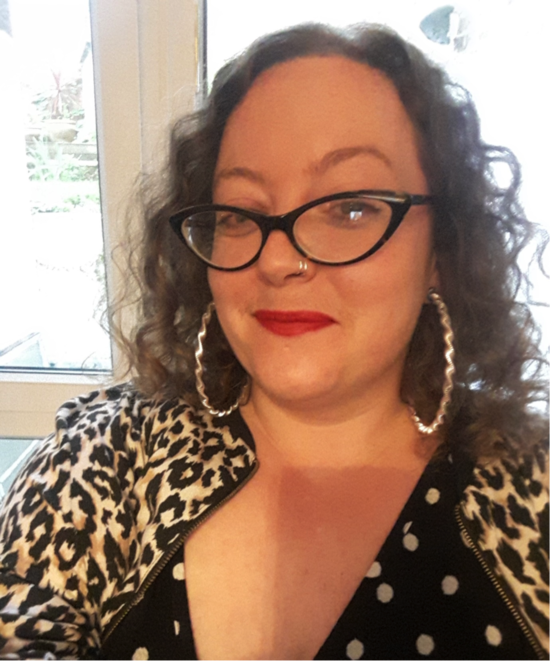 Before her time at Left Bank, Jen worked for over 10 years as a freelancer in the Production Department on several films and high-end TV dramas. Starting as a Production Assistant on the feature film ‘Four Lions’ in 2009, she worked through the ranks and by 2013 she was working regularly as a Production Co-ordinator on Regional, National and International dramas. She Co-ordinated productions including ‘Peaky Blinders’, ‘Whisky Galore’,  ‘Guerrilla’, ‘Killing Eve’ and ‘Hanna’. In 2018, Jen worked on the Left Bank Pictures Sci-fi drama ‘Origin’ for You Tube Originals, beginning her association with the Company.