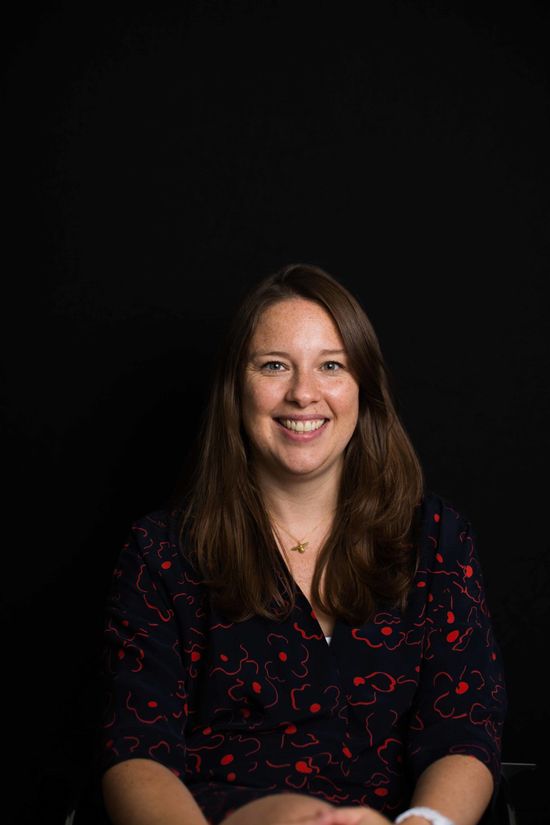 Jess is an Executive Producer for Left Bank, having recently exec produced Behind Her Eyes, a forthcoming mini-series for Netflix, and is currently overseeing the development of a number of projects on Left Bank’s slate.

Jess joined in 2016 as a Script Executive before becoming Head of Development, where she worked across the whole Left Bank slate, developing for all the UK broadcasters and a number of US channels.

Before joining Left Bank, Jess worked as a script editor at the BBC working across a broad range of scripts both in development and production. Her script editing credits include Silk, The Paradise, One Child, Thirteen and The Replacement. She started her career at Carnival Films as a producer’s assistant.