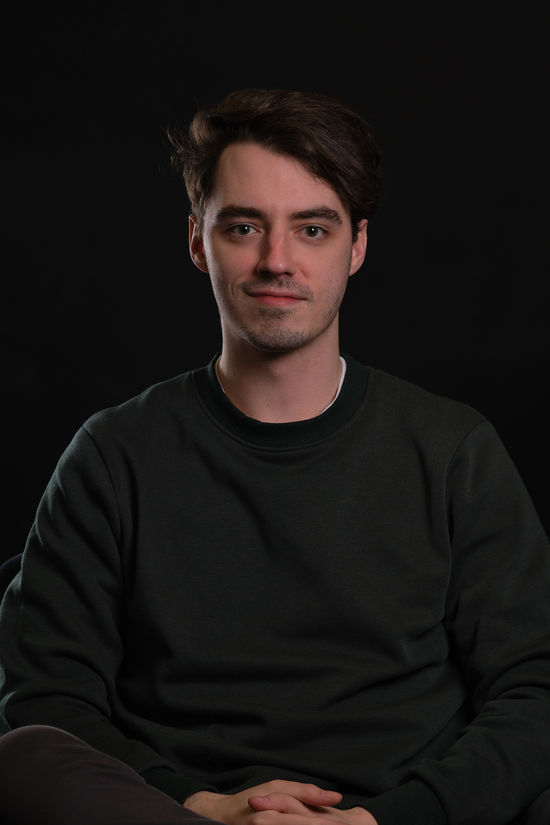 Luke began his career as a script researcher for Holby City, working his way up to story producer before leaving to script edit the CBBC series Hetty Feather. He then spent some time working in BBC Drama Commissioning before joining Left Bank in early 2018 as script Editor for series 7 of Strike Back. Later that year he joined Behind Her Eyes, and now works as a script editor across the development slate.