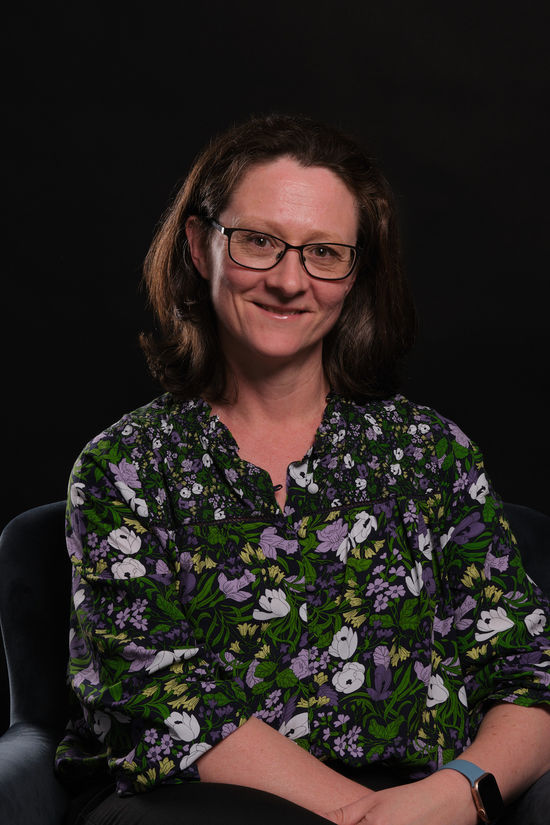 Sam joined Left Bank Pictures in 2018 from Working Title Television where she looked after development and production for the NBC Universal owned company, working on productions such as Hanna for Amazon and The Luminaries for BBC.  Prior to this, she looked after business affairs at Touchpaper Television (part of the Banijay Group) and oversaw productions including Ellen for Channel 4 and RTE/Netflix series Rebellion.

Having initially started her career in production, she moved into business affairs at the BBC and afterwards at ITV Network, before moving to a business affairs consultancy to continue her training and development.  She was admitted as Fellow of CILEX in 2014.