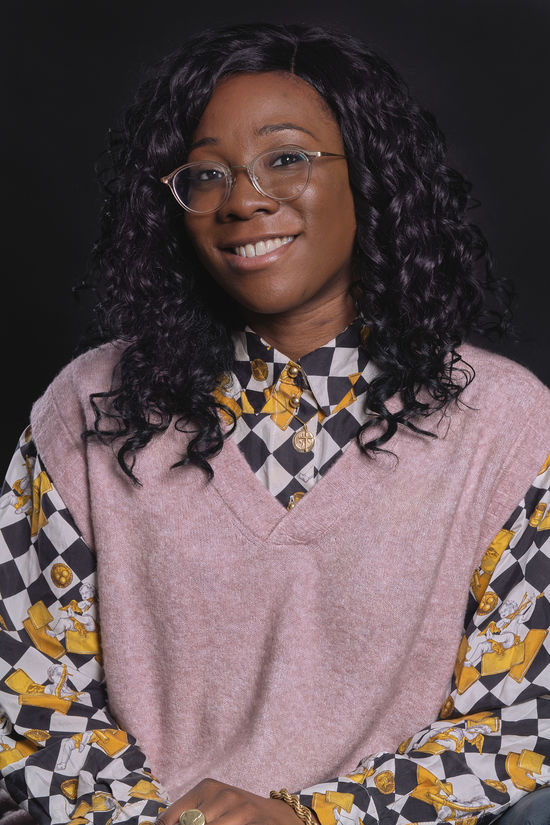 Sholla joined Left Bank in 2021 as a Development Producer where she is developing a varied slate of projects.

Her television career began as a script runner on HOLBY CITY, and before long, she made her way to Producer. She has worked across many primetime shows including DEATH IN PARADISE , FORTITUDE, and Michaela Coel's multi award winning BBC/HBO drama, I MAY DESTROY YOU, where she was Assistant Producer.

Before joining Left Bank, Sholla was a freelance development consultant, working alongside both new and existing writers, such as Ed Sinclair, at he and Olivia Colman's production company South of the River Pictures.