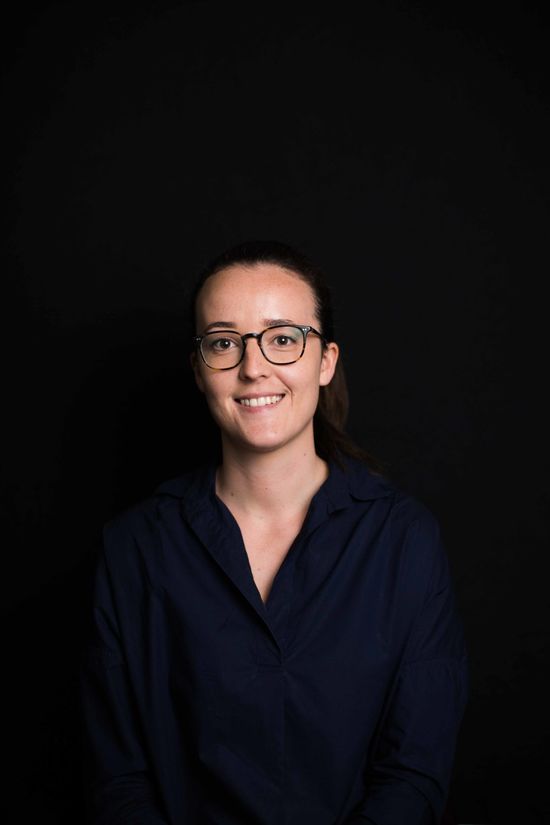 Stephanie began her career in Finance at a model agency before going to University. Stephanie graduated from The University of Southampton in 2015 with a BSc (Hons) in Accounting and Finance. Since graduating she moved into the Media and Entertainment industry working for a year in the Gaming sector. She then moved into the Television industry starting at Left Bank Pictures in November 2016.