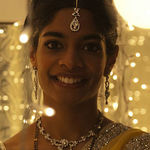 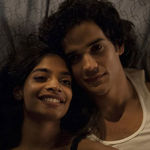 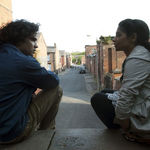 The big screen adaptation of the Olivier Award Winning play, Rafta Rafta, by Ayub Khan Din (East Is East) produced for the National Theatre, based on the Bill Naughton play All In Good Time.

Reece Ritchie (The Lovely Bones) and Amara Karan (The Darjeeling Limited) star as Atul Dutt and his young bride Vina for whom married life is proving far from straightforward.  Meera Syal (Anita and Me) and Harish Patel play the parents and when it’s time for bed, Atul is so woefully inhibited by the proximity of his parents, let alone his brother’s childish pranks, that his beautiful virgin bride remains just that.

When their hard saved for honeymoon is cancelled the next day, the couple is forced to return to the Dutt household and set up home there. So with meddling parents, nosy neighbours and a community that thrives on gossip, can this marriage last? And it’s up to Atul’s parents to face up to some home truths about their own marriage and not pass their mistakes on to the next generation. 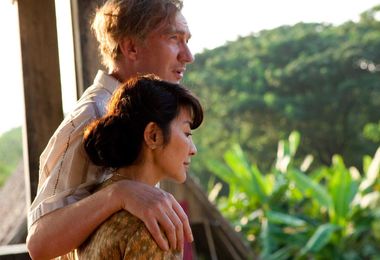