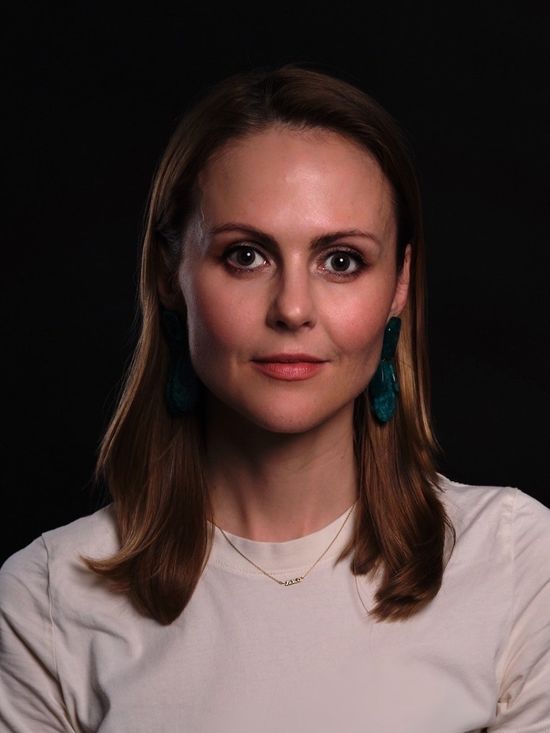 Amber recently joined the Left Bank team from House Productions where she worked under Tessa Ross. Prior to this Amber worked in the third sector, as the CEO of a global non-profit arts organisation based in the UK, Africa and the U.S.A. She also worked closely with the director Danny Boyle for over a decade, producing original stage productions in New York and London, recruiting and working with writers including Tom Stoppard, David Hare, Lynn Nottage, Dennis Kelly and Jack Thorne, and casts including Nicole Kidman, Benedict Cumberbatch, Daniel Kaluuya, Eddie Redmayne, Little Simz and Jessica Chastain.

Aside from her work at Left Bank, Amber is currently completing her Masters in Psychology and Neuroscience at Kings College London.