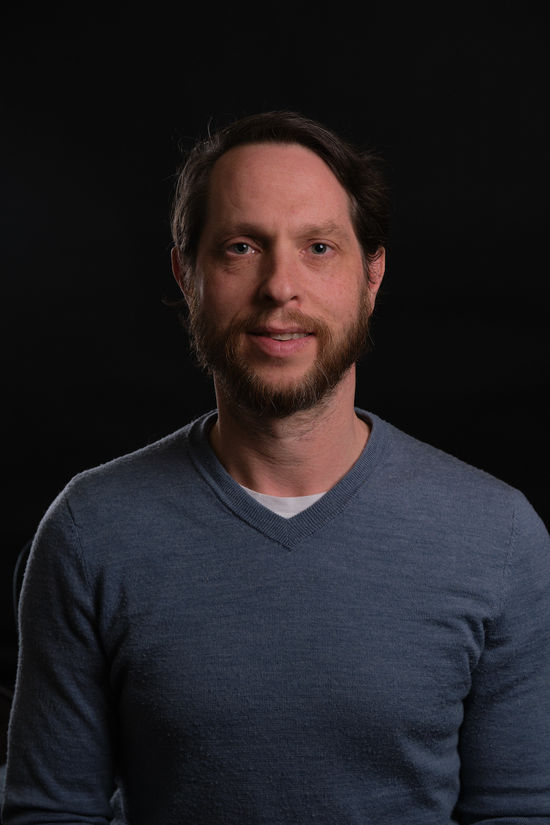 Charlie trained as a lawyer at Clifford Chance and qualified in 2001. He left the city to work for a literary agency and went on to solidify his experience in media law by return to private practice, working across both television and film projects at Harbottle and Lewis.

Charlie moved-in house in 2008 to work at Power Television dealing with all aspects of development, production and exploitation of television and film projects. He joined Left Bank in 2010 as Head of Business Affairs. In 2018 Charlie became Commercial Director.