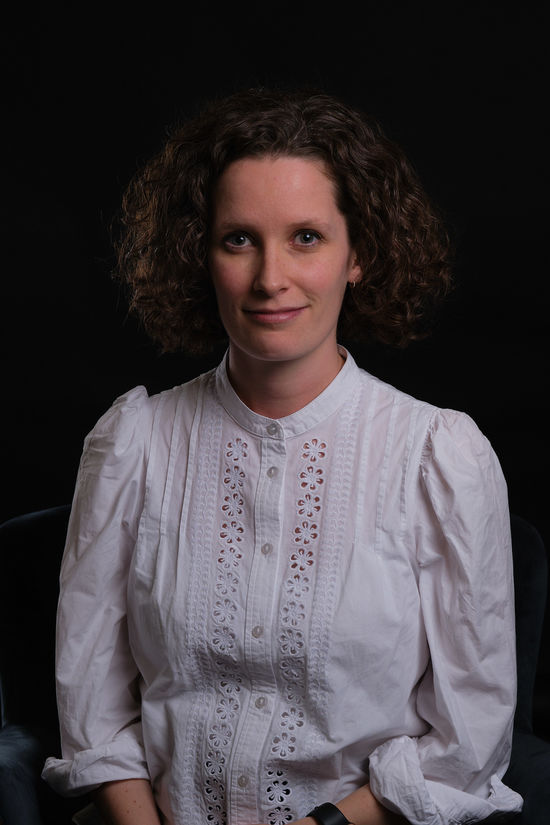 Charlie joined Left Bank Pictures as a Post Production Executive in September 2020.  Previously Charlie was as a freelance Post Production Supervisor & Coordinator on a number of US productions including The Great, The Rook, and The Terror. Prior to this Charlie worked as a Producer’s Assistant at Ecosse Films. She graduated from Goldsmiths with a degree in Drama in 2008.