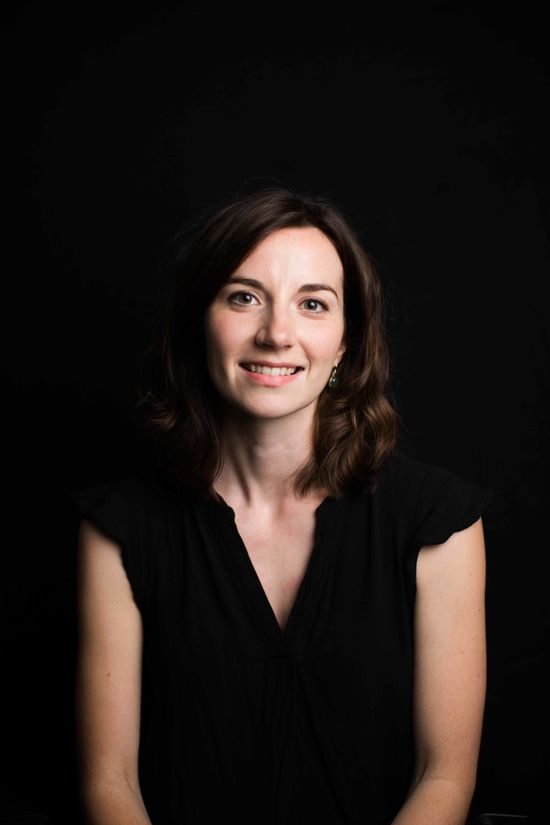 Georgina co-ordinates the commercial activity on The Crown. She is developing a range of original projects and activities to accompany the hit Netflix show.

Georgina’s background is in scripted production. She started her career at the talent agency Curtis Brown before joining Left Bank Pictures in 2012. After nearly three years, Georgina moved on to productions such as ITV’s DCI Banks and BBC’s Cradle To Grave. Prior to returning to Left Bank at the beginning of 2018, Georgina spent the last two years at a communications consultancy which specialised in public relations, brand management, and strategic counsel for media companies and high profile individuals.

Georgina has a 1st Class honours degree in Theatre, Film and Television from Bristol University.