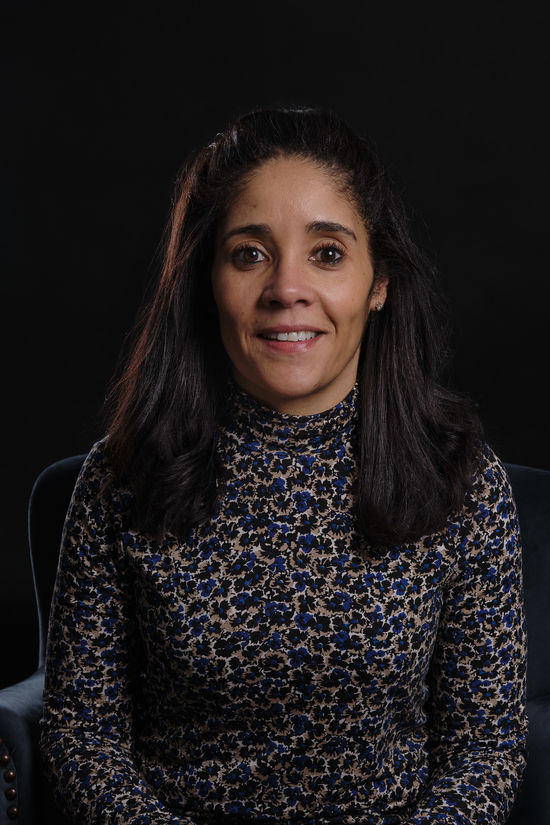 Grace joined Left Bank Pictures in 2007 as the Head of Finance to set up the operating systems and was promoted to Finance Director in 2010 and then to Chief Operating Officer in 2018.

When Sony took a majority stake in August 2012 Grace was integral in the sale of Left Bank Pictures, overseeing the due diligence process and has since integrated Left Bank’s operations into the wider Sony Group.

Grace qualified as an accountant in 2000 and has worked in a variety of sectors including Public sector, retail and Legal before joining Tiger Aspect in 2004. When Tiger Aspect was acquired by IMG in June 2006, the due diligence process and the need to prepare the accounts under US GAAP proved an invaluable experience.