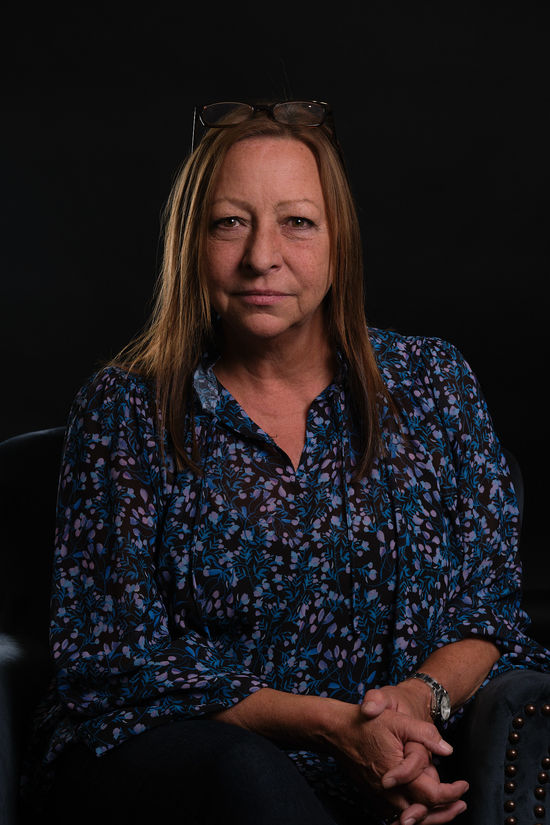 Hilary joined Left Bank Pictures as Senior Production Executive in 2012, following a 20-year freelance career in both film and television, working on films such as Proof and Charlotte Gray and television series such as Spooks and Murphy’s Law and single dramas such as Margaret.

During her freelance career she Line Produced Wallander and Married, Single, Other for Left Bank Pictures, and worked on several international feasiblity studies for them.