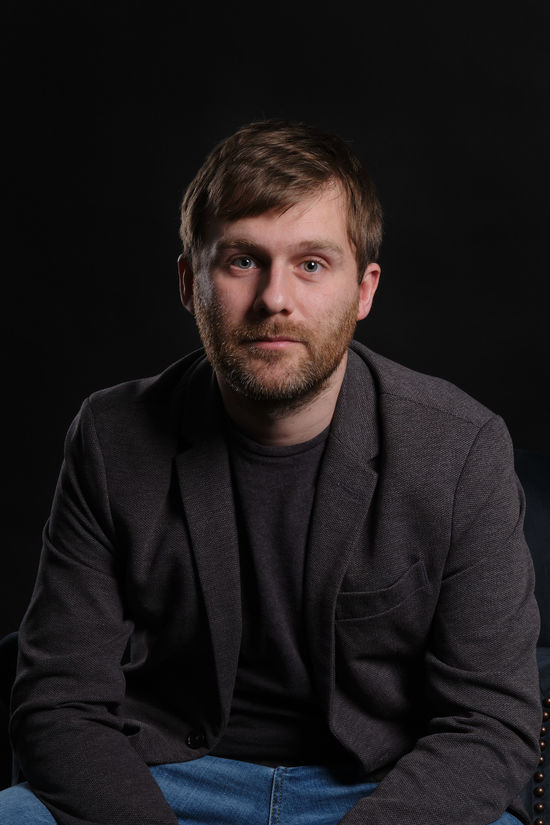 John is also a writer, with various original commissions in development.