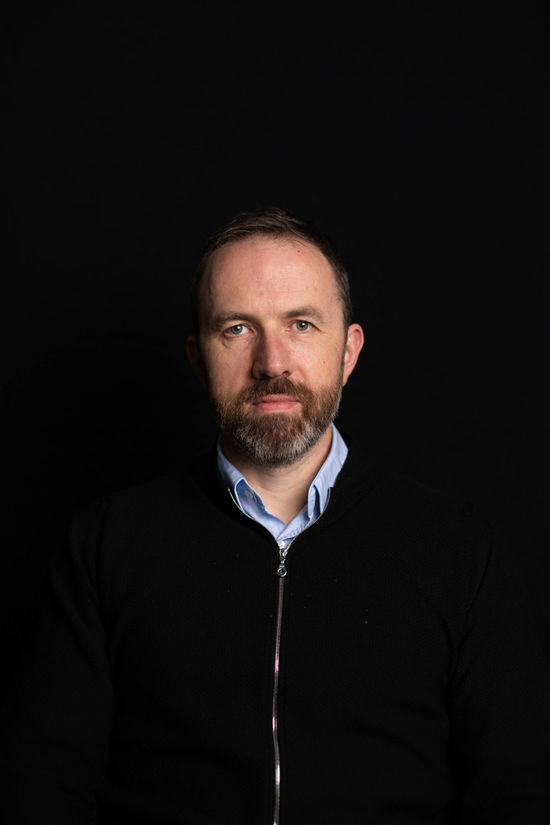 Beginning with Father & Son for ITV in Dublin, he then moved to Rome where he produced Zen for the BBC. Following that Michael served as Series Producer on four seasons of Strike Back for HBO/Sky, filming in South Africa, Hungary, Mozambique and Thailand. Having belatedly joined season 1 of The Crown, Michael has stayed on as Series Producer on the hit Netflix show.