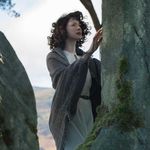 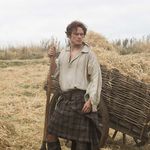 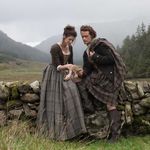 Outlander is based on Diana Gabaldon’s bestselling series of books.  It follows Claire, a married World War II combat nurse, who mistakenly steps back in time to the year 1743 where she is immediately thrown into an unknown world of adventure that sends her on the run and threatens her life. When Claire is forced to marry Jamie, a chivalrous and romantic young Scottish warrior, it ignites a passionate affair that tears Claire’s heart between two vastly different men in two irreconcilable lives. 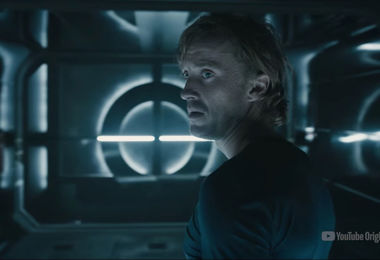