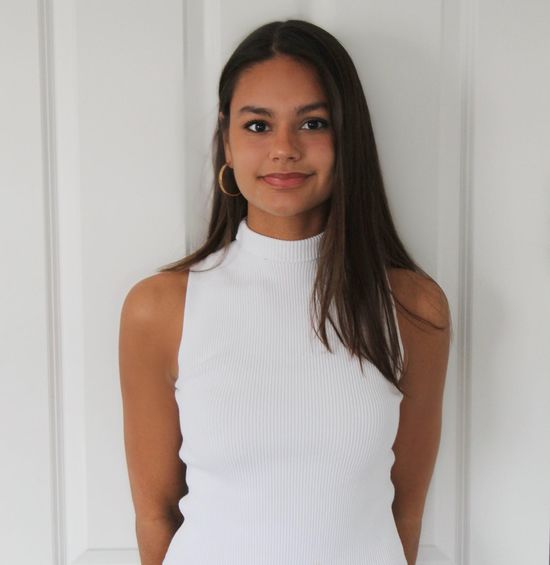 Priya graduated from the University of Bristol in 2019 with a BA in French, Spanish and Portuguese. Priya’s passion for languages and television led her to work in production in over three countries, including Caracol Television in Colombia, Intermix in Rio de Janeiro and Composite Films in Paris. Prior to joining Left Bank, she worked in the charity field as project manager for anti-trafficking organisation Integrity International Trust. Priya joined Left Bank in January 2020 as an assistant to Andy Harries and Suzanne Mackie.