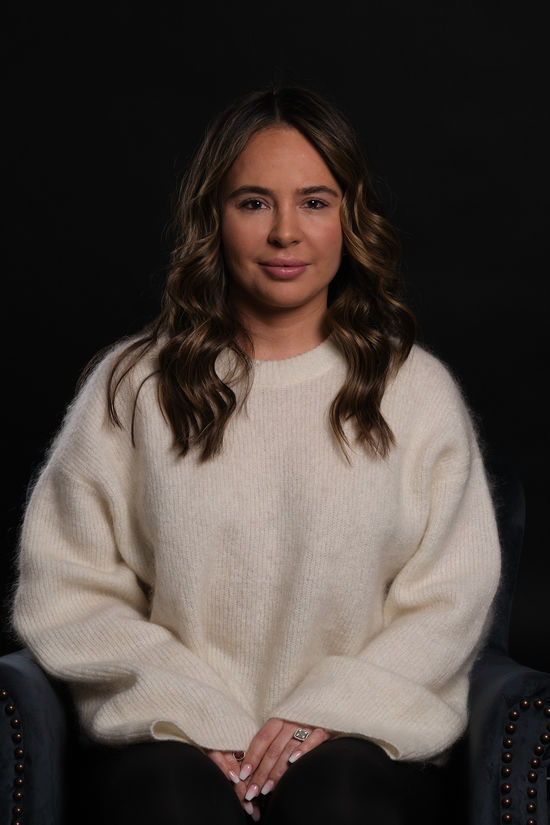 Siân joined Left Bank Pictures in 2019 as a Development Producer, where she is building an exciting slate of new projects. Before joining Left Bank, she was Head of Development at Wild Mercury, Derek Wax’s label within Endemol.  Sian started her career at The Writers’ Company, working with writers like Emma Frost and Lisa McGee. She joined Slim Film and TV as Development Coordinator, where she Assistant Script Edited on LEGACY, Paula Milne’s single for BBC2. As a freelancer, she went on to Script Edit the popular period series’ CALL THE MIDWIFE and MR SELFRIDGE, and the hit sci-fi show HUMANS before joining the world of development.