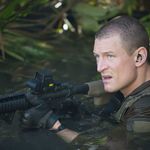 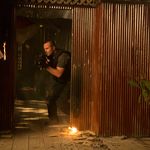 In her first ever role for television, Yeoh plays the wife of the British Ambassador to Thailand with McInnerny playing her husband. While Beesley (Mad Dogs) takes on the role of an ex-pat gangster. 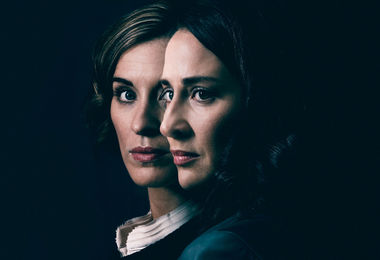