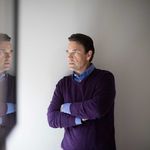 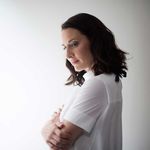 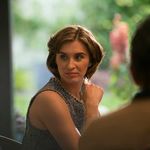 Morven Christie (The A Word) and Vicky McClure (This is England) front The Replacement, a psychological thriller written and directed by Joe Ahearne (The Secret of Crickley Hall, Doctor Who, This Life).

When Ellen (Christie), a successful architect in her mid-thirties, becomes pregnant, she finds maternity cover in Paula (McClure): brilliant, enthusiastic and raring to go. Ellen wants to champion her, but something’s not right. Ellen begins to fear for her safety when she suspects her replacement has a disturbing agenda. Can her suspicions be explained away as female rivalry and her own insecurity of opting out of work at the top of her game… or do they speak to something deeper?

This chilling mini-series examines the darker side of working women, motherhood and the issues that arise from making ‘the right choice’. 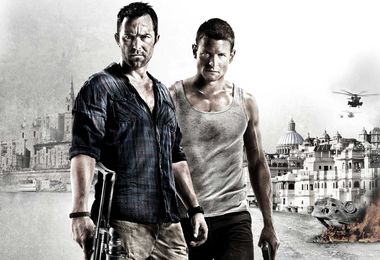 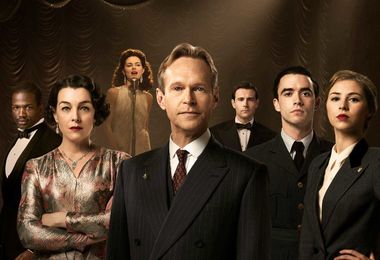