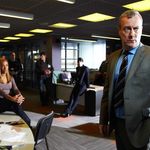 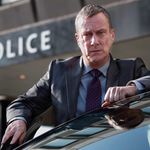 Stephen Tompkinson leads the cast as Detective Chief Inspector Alan Banks, based on the hugely successful novels from award winning international crime writer Peter Robinson.  In Playing with Fire, two bodies are found after a fire on some narrow boats and Banks and DS Annie Cabbot find themselves on the trail of an arsonist who has killed two people.  In Friend of the Devil a young student is attacked in the middle of the city and in another part of Yorkshire a woman has her throat cut, but the two different murders have disturbing similarities.  Cold is the Grave is a case terrifyingly close to home as Banks is asked by his boss, Superintendent Gerry Rydell, to find his missing teenage daughter 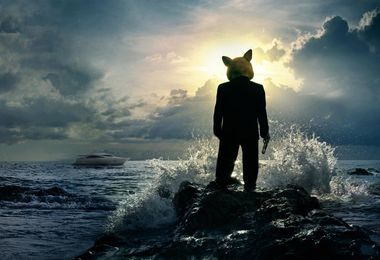 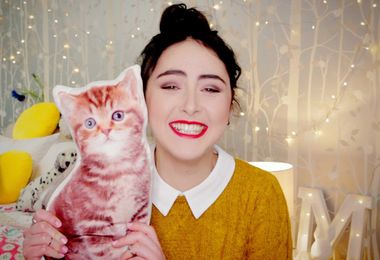