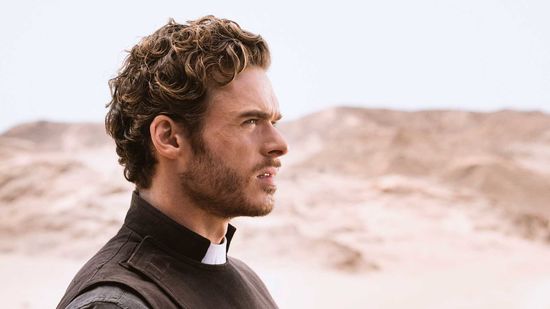 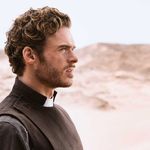 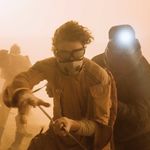 Based on the novel The Book of Strange New Things by Michel Faber, Oasis follows a priest (Richard Madden) who is sent into space to help establish a colony on a distant planet. What he ends up discovering not only puts his faith to the test, but life as we know it.

The one-hour drama pilot is a co-production of Amazon Studios and Left Bank Pictures.

Written by: Matt Charman (based on Michel Faber’s book “The Book of Strange New Things”) 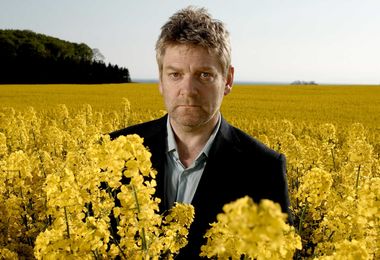